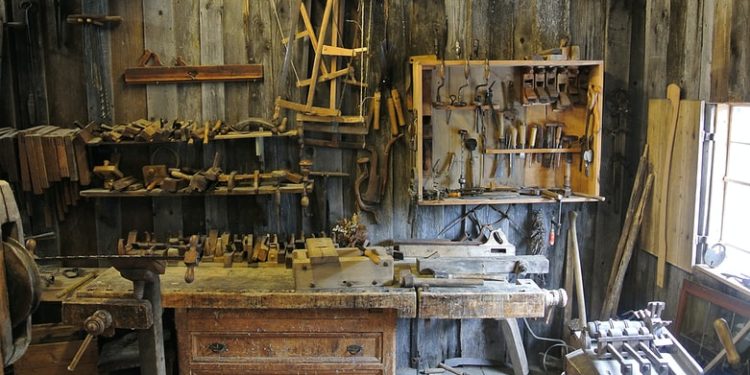 Experienced woodworkers will be fully acquainted wit flush cuts, but novices will often find themselves scratching their heads when forced to find a tool that can be used to cut delicate pieces like tenons and dowels. Flush cuts are nigh on impossible to produce with conventional saws, with most tools proving far too rigid to cut through tenons and dowels without damaging the surrounding wood. Thankfully, flush cut saws are the perfect solution for tackling such delicate tasks.

If you’re planning on tackling more advanced projects, a flush cut saw is an essential investment. Although these saws have their roots in Japan, their basic design has inspired a multitude of variations that are used across the world today. Although all flush cut saws share the same general design, there are some slight variations that set them apart.

Some flush cut saws have a higher teeth per inch rating than others, while others are far more yielding with a greater degree of flexibility. What sets flush cut saws apart from other saws is that they only cut material on the pull stroke, rather than the push. This is all down to the alignment of the teeth of the saw blade. Unlike with other saws, the teeth of flush cut saws are not offset.

Although flush cut saws are markedly different in design and appearance compared to other saws, they are fairly easy to use. They are easy to keep oriented when making a cut, ensuring clean and precise results, no matter how fragile the material you are working with.

Flush cut saws tend to come in single-bladed designs, although two-bladed alternatives are also available. Compared to many other saws, flush cut saw blades are incredibly flexible. This prevents the blade from causing any real damage to surrounding material as you cut through a small tenon, rod or dowel.

Experienced users can be fairly heavy-handed when working with a flush cut saw. However, if you’re unfamiliar with this particular type of saw, you should aim to go steady as you grow accustomed to your new toolbox staple. If you’re using a flush cut saw for the first time, keep on reminding yourself that you will only cut on the pull stroke.

This will save you trying to remove material on the push stroke, which if done aggressively, can cause damage to the material you are working with, as well as the saw blade itself. 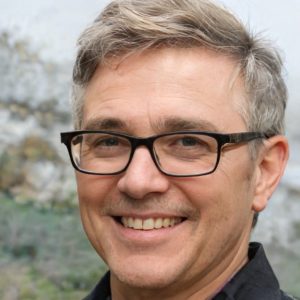 Hi – my name is Bob, and when it comes to woodworking, I’m simply obsessed.

I’m very good with my hands, and coupled with my creativity – there’s very little I can’t make.

As a result of this passion, I’m constantly having to use various tools, tips and techniques that I’ve shared here.

SawsHub.co.uk is a participant in the Amazon Services LLC Associates Program, an affiliate advertising program designed to provide a means for sites to earn advertising fees by advertising and linking to Amazon.co.uk